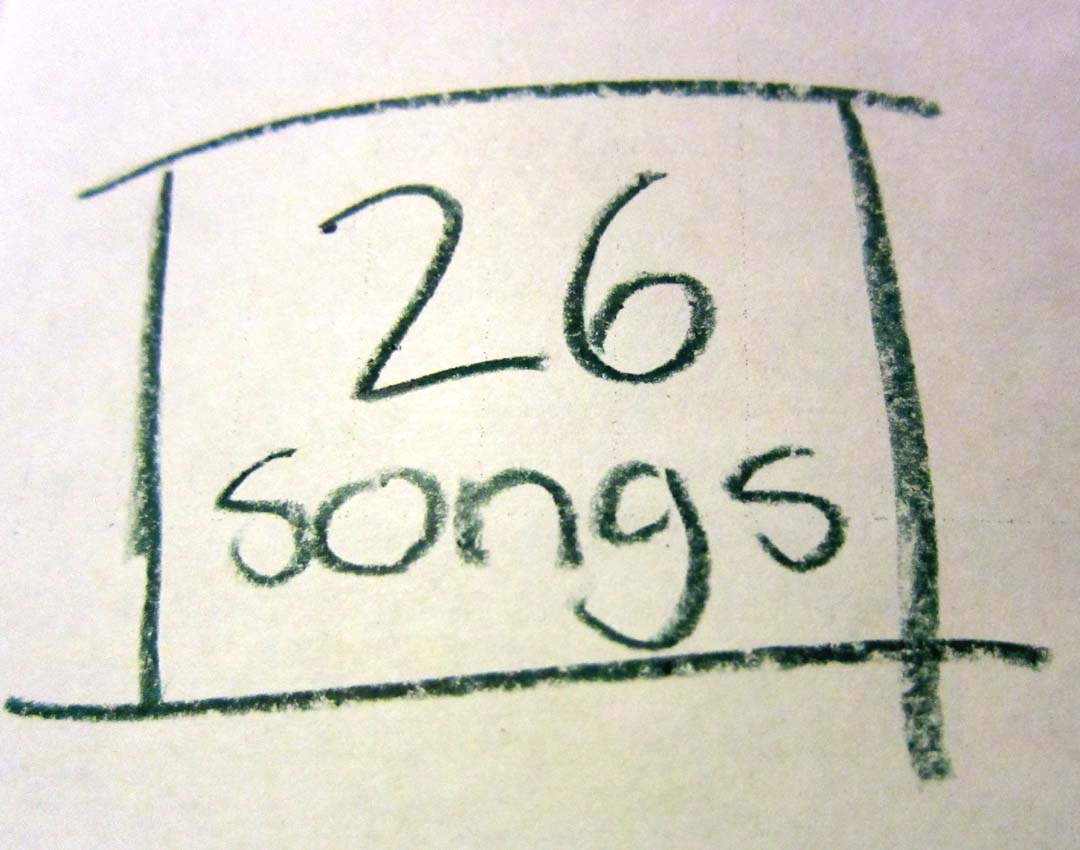 Every year I challenge myself to write a song for Christmas. It is a good exercise, since seemingly everything has been said and every symbol and turn of phrase has been done and done and done. It's not easy to come up with something fresh and new. But I always give it a shot, to mixed results.
Here is this year's attempt. It celebrates the neighborhood in the Bronx known as Woodlawn, an Irish section where Shilelagh Law plays often. It is written from the viewpoint of a fairly recent arrival who finds his new home full of life and promise.
I mention two Woodlawn institutions: The Rambling House, a bar and restaurant that acts as Shilelagh Law's home base, and The Chipper Truck, which can be found parked right nearby to serve the needs of all of us folks who just have to have curry chips at 3:30 in the morning. Check them both out if you are ever in the neighborhood.


I just heard the news, out on the avenue


The holidays have brought you back to town


The word is on the street, you’re looking for me


On the corner of Katonah and 236th


The pints are well poured and the drinks are well mixed


‘Tis the season let’s share a cup of cheer


The snow starts to fall, but I’m not worried at all


My place is just a couple blocks away


We’ll watch the cars get stuck, then we’ll hit the chipper truck


Eat curry fries as we search for a flying sleigh


And we’ll join the drunken choirs, those are the best kind


Although we are off-key we sound heavenly to me


‘Tis the season let’s raise a cup of cheer


My stocking may be empty but I am not concerned


I feel wealthy as king when the Christmas bells a-ring


‘Tis the season let’s raise a cup of cheer
Posted by Richard Popovic at 2:46 PM